The Upside Down World ~ The Blog 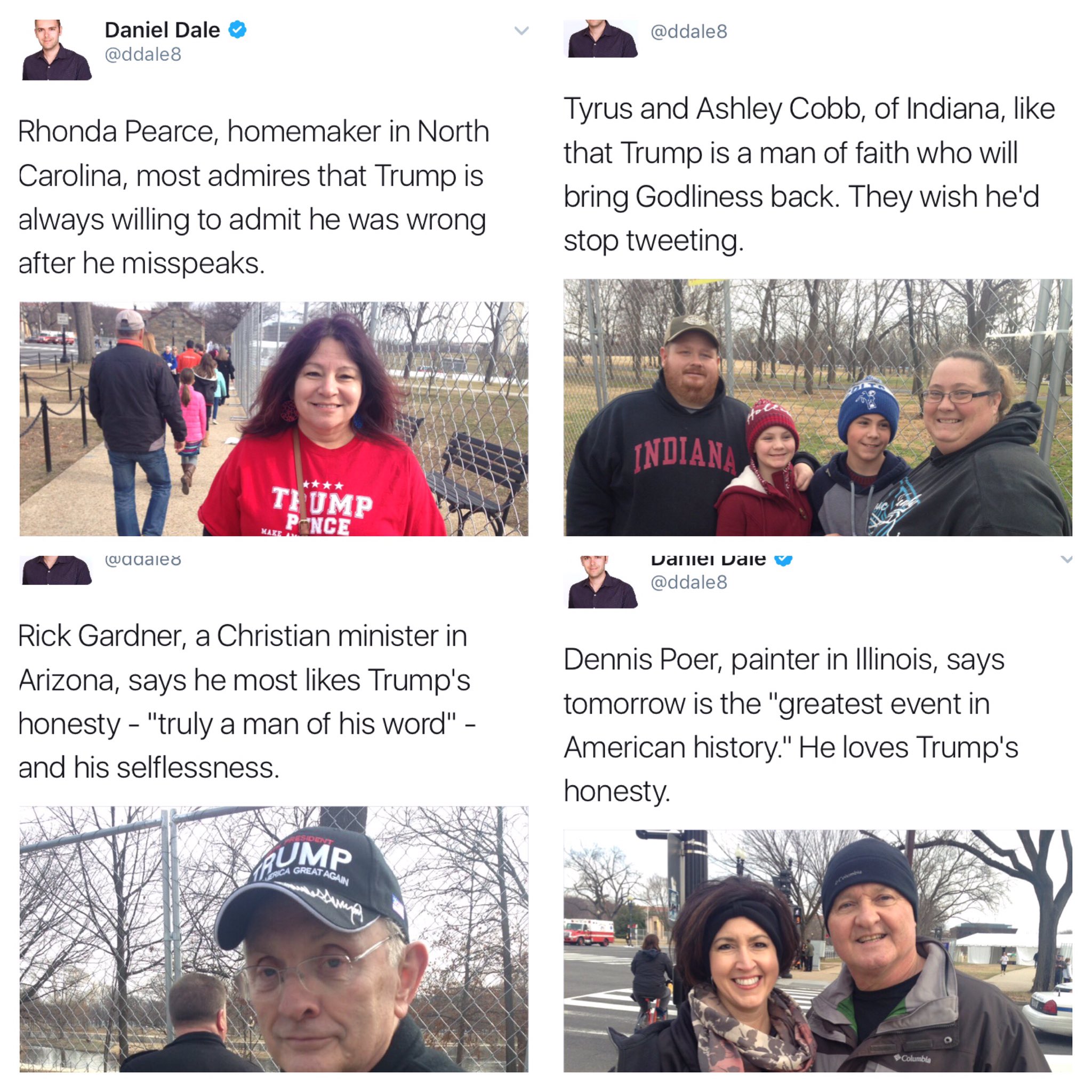 Do You Think They’d Let Me Pet Their Unicorns If I Asked?

Many Trump supporters literally voted for a person who exists only in their head. I first realized that there was something strange going on with Trump and his supporters during the primaries when a seemingly normal man I’m connected to on Facebook shared a Trump ad saying, “this is amazing! Wow. If everyone saw this, Trump would win in a landslide. Finally, someone who gets it.” (Or something like that, I’m working from memory.) So I watched the ad. All it was was Trump maki

Sales of Chalk The World merchandise support NGOs serving communities around the world!